The State of Education: Staff Workload, Wellbeing and Retention

1 in 3 staff intends to leave the education profession in next 5 years, says new survey of 10,000+ NEU members.

In the latest NEU survey, 10,000+ school and college staff report on their working lives over the past year, and how they view it in the months and years to come.

In advance of the National Education Union’s annual conference, held online this week, more than 10,000 teachers, leaders and support staff from across the UK and in all school and college settings have made clear their views on the State of Education and the conditions they are having to work under. Results will be released throughout conference. The survey was conducted between 2-10 March 2021.

The focus of today’s survey release is the mood of the profession in terms of job satisfaction, what the impact of Covid has been on workload and wellbeing, and how best to ensure it can be improved.

Members of the NEU were asked to compare aspects of their job to a year ago, to assess which had improved or worsened over the course of the Covid year.

"Stress. Mental well-being at work consists of a 10-minute mindfulness session rather than dealing with excessive workload or pointless data grabs."

"I think that the expectations placed upon full-time teachers during the pandemic are immense."

"Class sizes in primary schools are too large. The amount of work and professional scrutiny is not matched by the amount of PPA [planning, preparation and assessment time] provided to fulfil these duties."

"The pandemic has highlighted a high expectation on teachers whilst a total lack of respect from government."

The education profession depends on healthy levels of recruitment and retention, but for too long these have been in a precarious position. Although efforts have been made recently by government to make starting salaries more attractive, there continues to be a neglect and underappreciation of those already in the education system who, over time, have gained invaluable experience. The loss of their expertise, through leaving education, would constitute a ‘brain drain’. This would be bad news for schools and colleges and the young people they teach, not to mention new teachers who can benefit from their wisdom.

Our survey shows that a worrying number of respondents predict they will no longer be working in education in five years’ time.

Prospects look better for 2023, with around three quarters (76%) still certain of seeing themselves in the profession. Uncertainty around the pandemic and job opportunities inside and outside education are likely factors here.

Of those who indicated they would no longer be working in education, either in two or five years’ time, we asked them why. The most common reason was that the education profession is not valued or trusted by government/media (53%), closely followed by workload (51%), then accountability (34%) and pay (24%).

In the Department for Education’s most recent workload survey, pre-pandemic, teachers reported a weekly average of 49.5 working hours. This rose amongst school and college leaders to 55.1 hours on average. (1) The DfE averages include part-timers, so the figures for full-time staff are higher still. Working time regulations recommend a maximum of 48 hours.

Educators work amongst the largest number of hours of any profession, and according to the OECD those working in England work longer hours than teachers anywhere else in Europe. (2) We also have the highest percent of employees who work unpaid overtime, averaging 12 hours per week compared to the average of 7.6. (3)

In a series of questions, we diagnosed the levels of workload and wellbeing currently felt across the education profession.

How would you describe your current workload?

We then asked how their workload had changed compared to a year ago. Of those able to make a comparison, 70% said it had increased, with just 8% saying it had decreased. For 22% it has remained the same.

If workload impacts that have resulted specifically because of the pandemic could be taken away today, would you describe your workload as:‍

Yet even in this scenario, which sees a rise in the number of respondents who feel that workload would be manageable, there remains a majority (52%) asserting it would be either unmanageable or “only just manageable”.

What other solutions, we asked, apart from the pandemic coming to an end, would make workload more manageable in the coming year.

Respondents indicated a strong view that professional autonomy, student focus through smaller classes, and more staff in order to administer them, is a route to resolving the historic workload challenge. But it is also clear that this must be matched by a government willing to step back and allow a space for teachers, leaders and support staff to do their job. It would require less bureaucracy, fewer reforms, and a reduction in the culture of data and high-stakes tests.

In the above multiple-choice question, there is a clear consistency across themes – and it is striking that just 7% felt no change was necessary to improve their workload. This matches closely with those in the previous question who said their workload was always manageable.

It is likely that most members not having any form of inspection on the horizon, nor the pressure of high-stakes national assessments, will have helped to temporarily lower workload pressures at this time.

After a year of extraordinary stress and strain, it is no surprise that staff wellbeing has suffered across the education sector.

We asked, “What could be done to improve your wellbeing in the coming year”, and from a long list of options it was clear that the pandemic was part of the story but by no means the whole of the reason behind a strain on wellbeing.

“It should come as no surprise that so many are thinking of leaving teaching. These findings come after a year in which the education profession – as key workers - have been provided few safety protections, had to improvise solutions where government had simply left a void, and were met with a pay freeze for their troubles. To create an environment in which so many are overworked and looking for an exit, it is a scandal that so little effort has been made by government to value the profession. Instead, they feel insulted, and for many there comes a point where enough is enough.

“Let us be clear. Teaching is a fantastic job, and we should want to do everything we can to keep people in the profession who trained for it and saw it as a vocation in life. But it is the perennial issue of workload which is driving people out, and today’s survey shows that it is impacting on the wellbeing of almost all staff. Efforts to get working hours down were heading in the right direction in 2019 but were still stubbornly high – and the Department for Education was unwilling to budge on the main causes.

“The solutions are perfectly clear to anyone willing to listen. It is the dead hand of Whitehall, of Ofsted and ‘data, data, data’ which is getting in the way of a fulfilling working life for too many education professionals. Our survey shows it, the government already knows this, and if they are to learn anything from an extraordinary year in education it should be this lesson from the leaders, teachers and support staff on the frontline.

“Covid has proven that the roof would not fall in if Ofsted were told to step away. Ministers have said they will ‘trust teachers’ when it comes to exams this year. Why not go further and take on trust their message that it is an overly bureaucratic system, of which the education secretary pulls the levers, which is driving people out of the profession.”

Nayeer Afzal, Programme Director at Learning Hive, offers some suggestions on how to address this issue:

"Excessive workload, inadequate pay and the feeling that they’re not valued or trusted by government are major reasons for the severe decline in teacher morale. As the pandemic subsides, the government must urgently conduct an in-depth review of the situation, getting to the root of the issues before implementing ambitious programmes to give existing teachers the additional support they need to ease their workload, while providing incentives to new and aspiring teachers to ensure they feel valued and paid adequately for their work.

"Aside from cast-iron promises to recruit new staff and grant much-deserved pay increases, schools also need easier access to external partner services such as tutoring, which can help expand the curriculum while reducing the burden on teachers. There should be no ifs or buts – teachers are the lifeblood of our education system and should be treated as such." 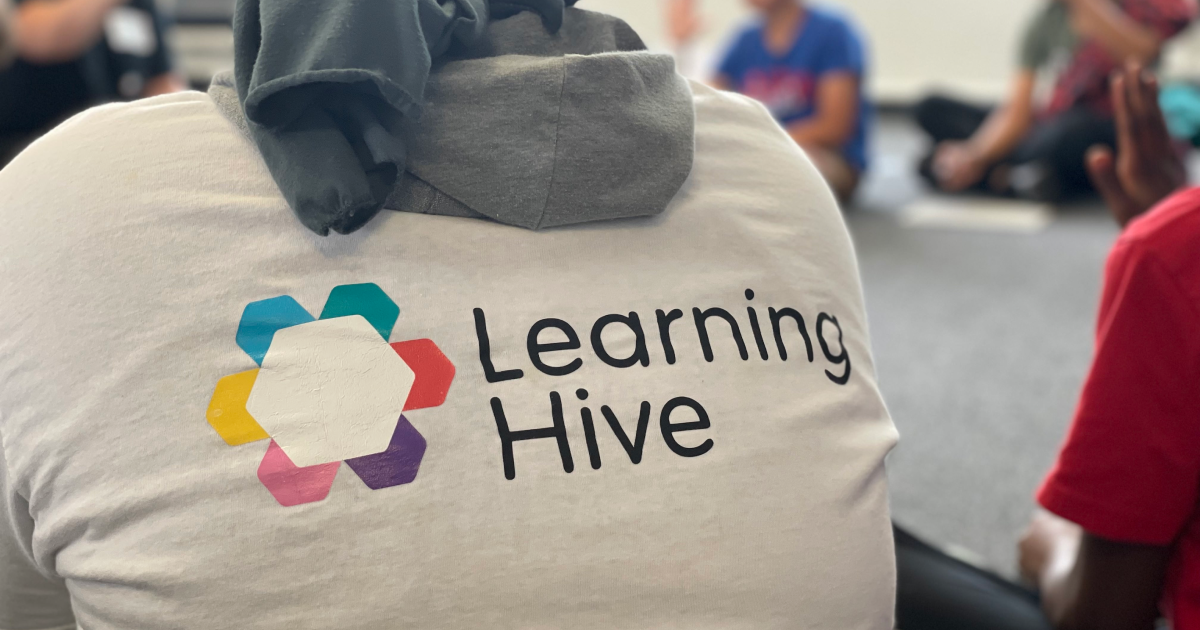 The National Tutoring Programme: An Overview

The National Tutoring Programme is a government scheme designed to help thousands of UK school children catch up with missed schoolwork due to the pandemic. 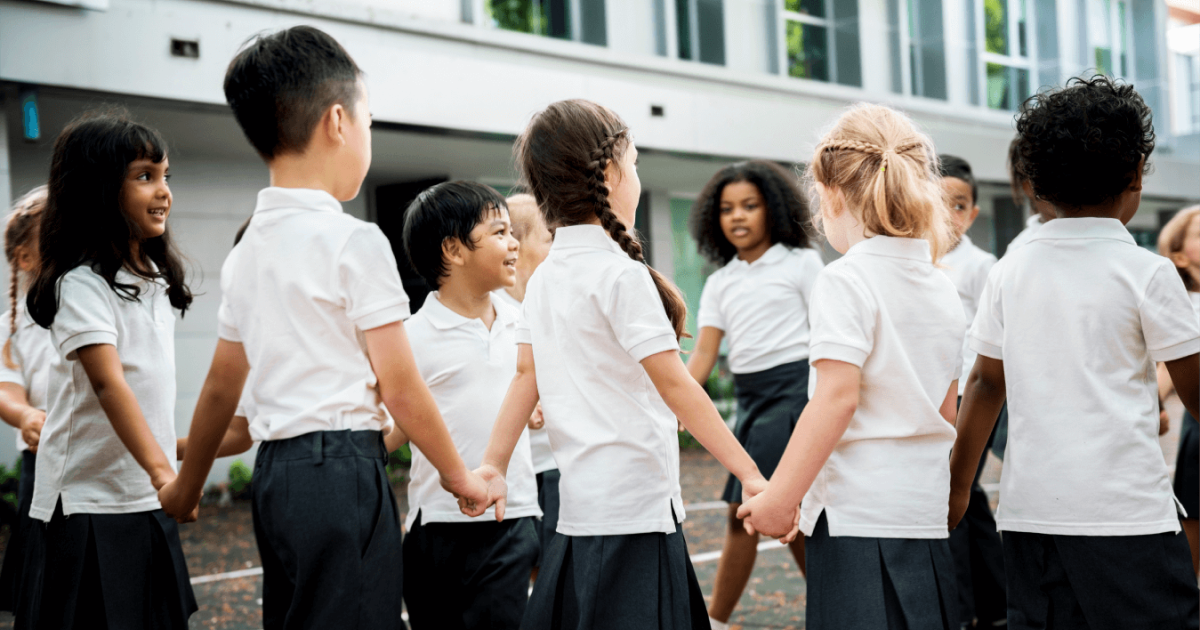 How to Make Education More Inclusive 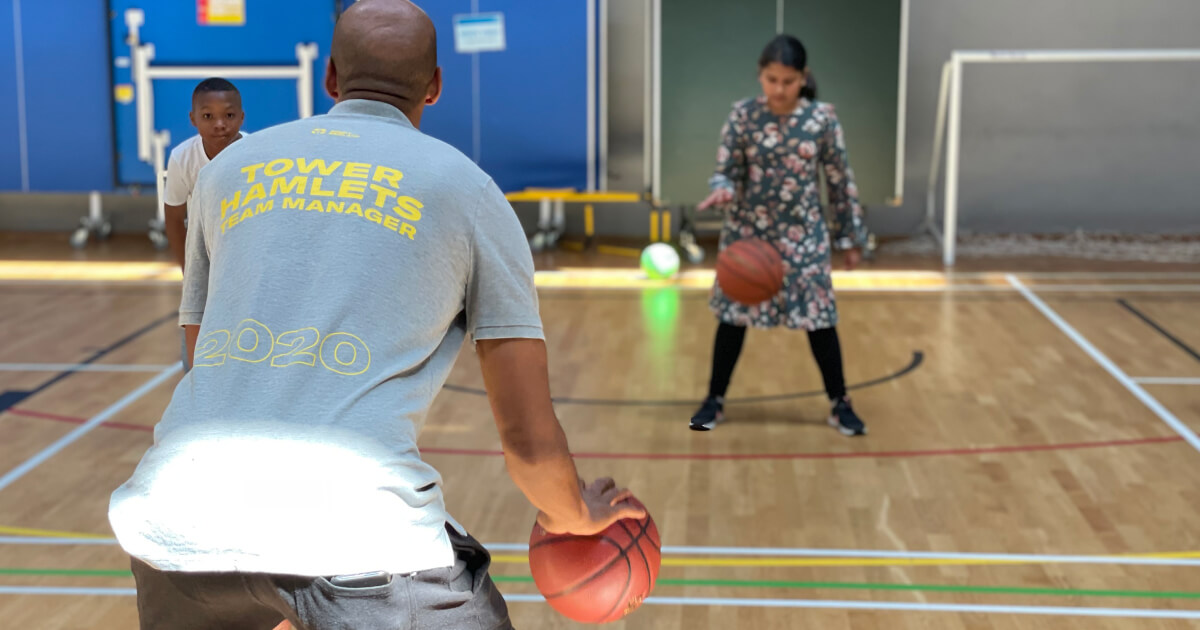